This event has passed.

Join us for a special healing service with Richard Roberts on Sunday, January 29 at 6pm CT at Lord of Hosts Church! We are in a season that has been prophetically declared as a time of divine liberty and freedom! This includes freedom from all physical, emotional, and mental ailments and diseases. Make plans to be in the room to receive a fresh touch from the Lord! Also, be sure to invite friends and family for this powerful service – You don’t want to miss it.

If you are unable to attend in person, you can still be a part of this special healing service by tuning in online using the following platforms: 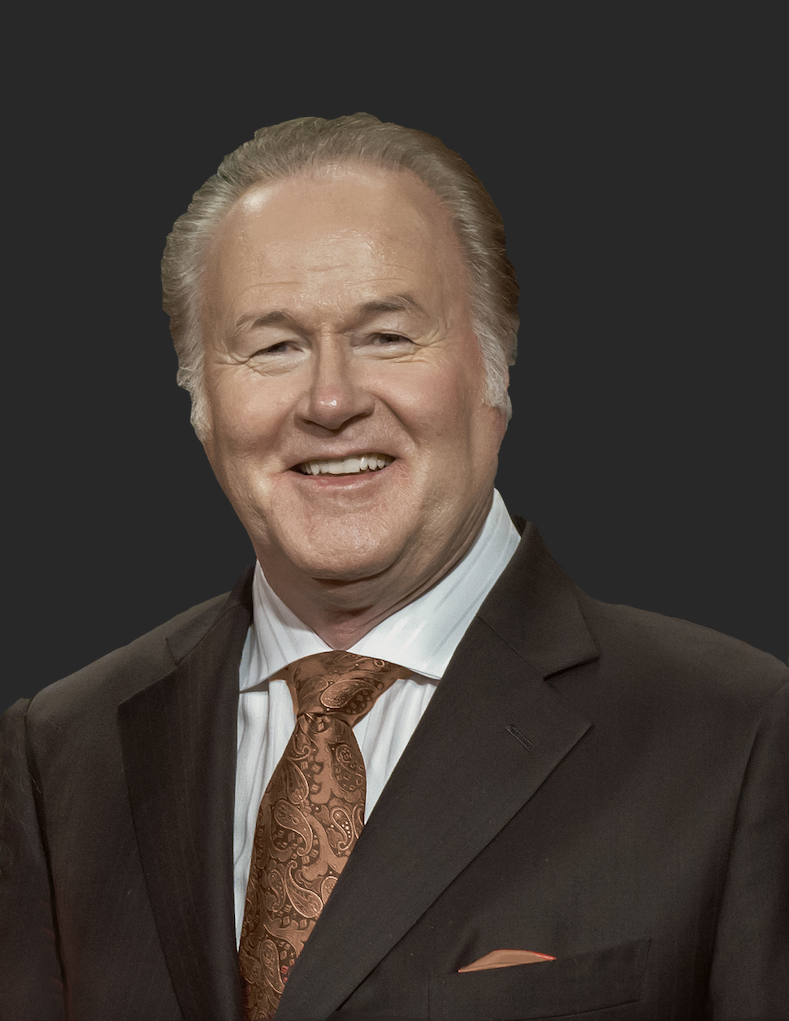 Richard Roberts, B.A., M.A., D.Min, has dedicated his life to minister the saving, healing, and delivering power of Jesus Christ around the world. God has put a dream in Richard’s heart of reaching the nations of the earth for Jesus.  Since 1980 he has ministered God’s healing power in more than 34 nations spanning six continents.  In his miracle healing rallies, Richard has ministered to crowds of up to 100,000 people in a single service.  Often as much as 50 percent of the audience stands for prayer to receive Jesus Christ as their personal Lord and Savior.  Hundreds and thousands more receive healings and miracles as Richard ministers God’s Word and moves in the gifts of the Spirit, especially the word of knowledge.

Richard is the Chairman and CEO of Oral Roberts Evangelistic Association and also co-chairman of International Charismatic Bible Ministries.  He and his wife Lindsay host a nationally syndicated TV program, The Hour of Healing–a one-hour, interactive daily broadcast that reaches out to millions. On this unique healing program, broadcast live from the Prayer Tower, Richard ministers in the power of the Holy Spirit, praying for those who are sick or hurting in some area of their lives, and often giving specific words of knowledge about how God is touching people with His healing power. The Hour of Healing has received more than 115,000 phone calls from viewers who have reported healing miracles.

From 1993-2007 Richard served as President and CEO of Oral Roberts University and in 2008 was elected President Emeritus by the Board of Regents.

Richard is a man who is on fire for God, consumed by the compassion of Jesus for sick and hurting people. His meetings across the United States and around the world are marked by a tremendous move of the Spirit, resulting in all types of physical, mental, emotional, financial, and spiritual healings. Richard says, “Jesus was born to step into a world of trouble and bring healing and deliverance, and that’s the call of God upon my own life–to reach out to people in their troubles and heartaches, to pray and believe God, and to bring them His Word of hope and healing.”

Richard has authored a number of books, booklets, and other inspirational material, including When It Seems All Hope is Gone, The Good News Is the Bad News Is Wrong, Claim Your Inheritance, and his autobiography, He’s the God of a Second Chance.

A native Tulsan, Richard is very active in the local community. He has a strong commitment to the city of Tulsa and his vision for the Ministry as part of the community.

We are thrilled about your decision to sign up for water baptism!

Please fill out the form below and a member of the Lord of Hosts Church staff will follow up with you and provide details regarding the next water baptism class. Please note that you must be at least 12 years of age or older to participate. 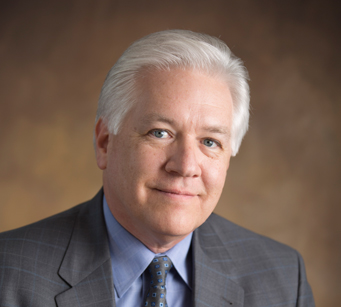 What people may not know about me: I’ve traveled to 43 of the 50 states and desire to get to all 50 someday soon! 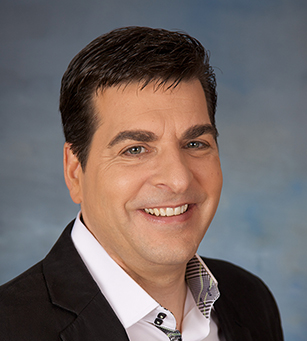 Things to do: Shopping and getting out of bed when it’s raining
Season: Winter
Food: Most seafood, olives, sauerkraut
Color: Yellow

What People May Not Know About Me: I love to fire up my snow blower for the first snow, and work in the yard in the Spring

We would love to know that you have accepted Jesus Christ as your Lord and Savior!

Please fill out the form below and one of our pastors will follow up with you and help you on your walk with Jesus. 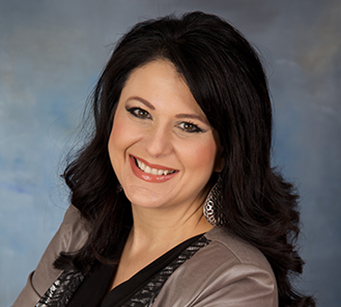 What people may not know about me: I don’t talk much in the morning until I have had coffee. 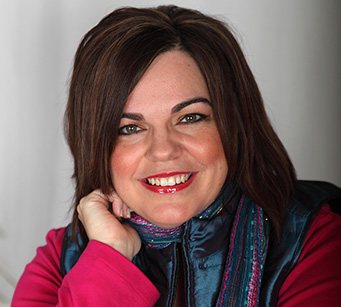 FAVORITE
Scriptures: 1 Corinthians 15:57–58
Book: A Fly Went By (children’s book)
Color: Red
Food: Pizza
Dessert: anything chocolate
Movies: The Sound of Music, Singin’ in the Rain
Recreation: Going to the zoo
Season: Fall
Things to do: Play with my nieces
Place in the world: Colorado 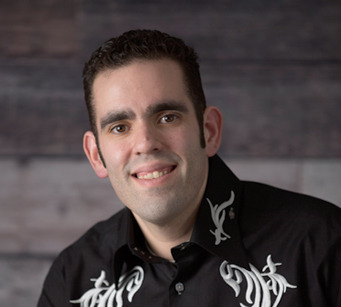 What people know about me: I’m a lefty Cuban that loves (and is maybe obsessed with) math

What people may not know about me: I can solve a Rubik’s Cube in under two minutes 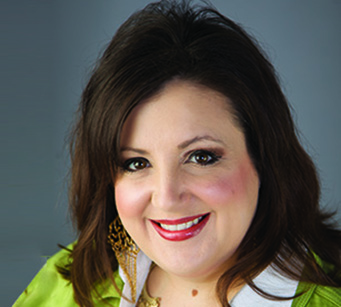 What people may not know about me: I have lived in Guam and Italy.